The photo report of the photography competition named after Lt. "Rej"
"My picture taken at the celebration of the 77th Warsaw Uprising anniversary"


In the year 2021 the 1944 Warsaw Uprising Remembrance Association and the YouTube channel called "The Unnamed Photography Program" (www.youtube.com/programbeznazwy) announced the second edition of the photography competition named after Lt. "Rej" the soldier of the Home Army assault group "Krybar". The competition entitled "My picture taken at the celebration of the 77th Warsaw Uprising anniversary" was held under the auspices of the Warsaw Insurgents' Association. The competition owed mass media patronage to the quarterly newspaper of the Warsaw Insurgents' Association, i.e. "Powstaniec Warszawski" ("The Warsaw Insurgent") and the www.sppw1944.org website.
Lt. Jan Styczyński a.k.a. "Rej", (1917-1981) was a messenger of the Home Army Headquarters' Secret Service. During the Uprising he was fighting in the gendarmerie platoon of the Home Army assault group "Krybar". After the WW II he professionally dealt with photography. His pictures of animals made him famous. He also used to take beautiful portraits of artists, pictures of Warsaw and other cities.
Each contestant was to send one or several pictures taken at the celebration of the 77th Warsaw Uprising anniversary, between July 29, 2021 and October 2, 2021. The detailed rules of the participation were described in the Terms of the Competition. The deadline to send the pictures was October 7, 2021. The results were to be announced by the end of November 2021.

The pieces of valuable photography equipment awaited for the competition winners:

an award for the 1st place winner was an Epson Eco Tank L 850 printer stock of paper included; 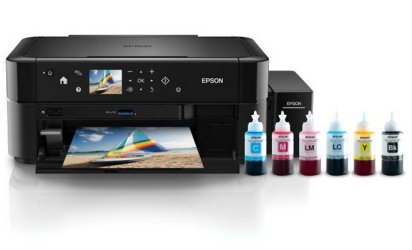 an award for the 2nd place winner was an Epson Eco Tank L 850 printer;

an award for the 3rd place winner was a Nikon Coolpix B600 camera. 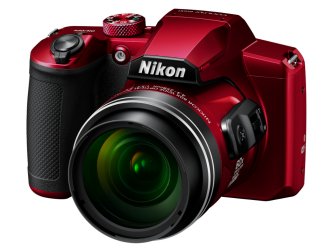 After a discussion the Jury stated as follows,

The 1st place went to Emilia Wieczorek for a picture "The insurgent".

The 2nd place went to Anna Piwowarska-Sosik for a picture "The Warsaw Uprising anniversary".

The 3rd place went to Emilia Wieczorek for a picture "The armband".

The awards were sent by mail.